Very few tech CEOs are there in the world that had an immense following not just in terms of their tech saviness but also because of their philosophies and their ideologies in life. One of them was Steve Jobs, he is famous to not only turn around Apple’s fortunes into the biggest and most powerful tech company in the world.

In his biography Steve Jobs by Walter Issacson, Jobs spoke about the books that had an impact on his life. Here are the nine books that, as per the book and other sources, had an influence on Jobs and the ones he recommended: 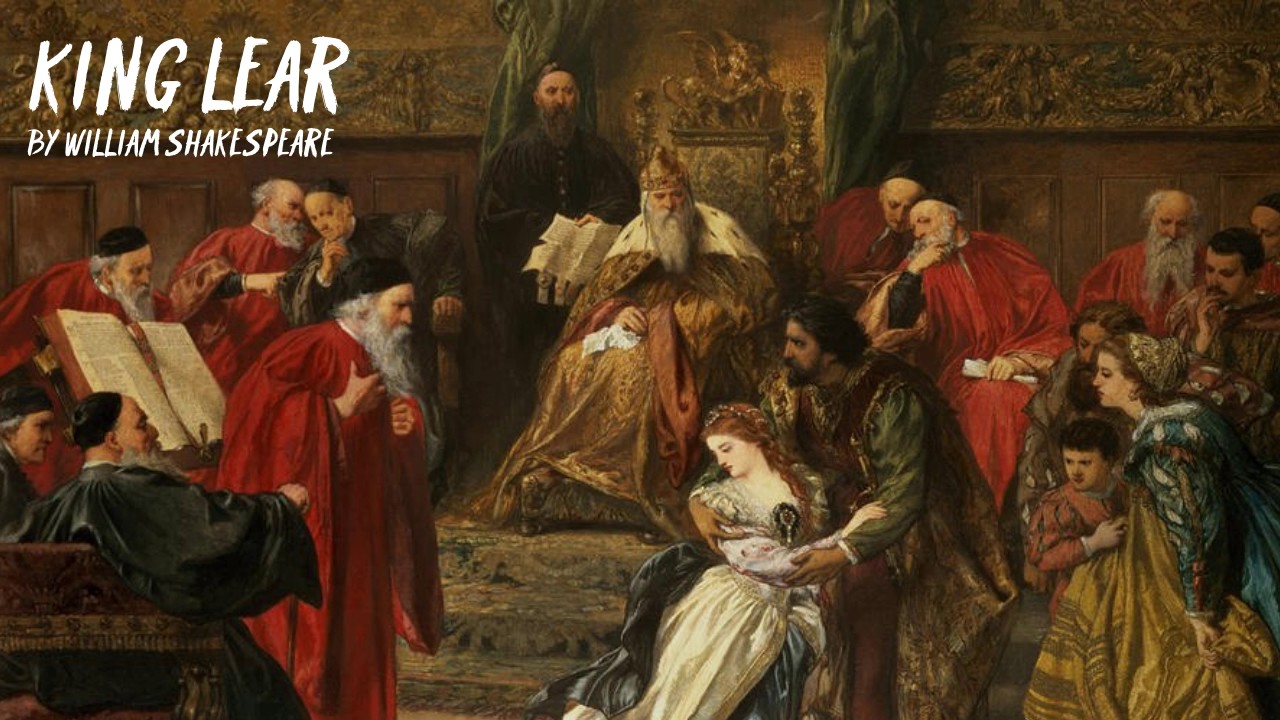 As per the book, Jobs got really into literature in the last two years of high school. “I started to listen to music a whole lot,” he told Issacson, “and I started to read more outside of just science and technology — Shakespeare, Plato. I loved King Lear.”